As expected at Sony’s press conference on 7 September 2016 more information was released on what has been known as the code-named Playstation Neo. Now known by the official name Playstation 4 Pro.

The PS4 Pro comes with a boost in the performance and capability of the systems architecture including the CPU and GPU. By doing the console now offers and allows games to produce graphics with far more detail and visual precision. For those who own 4K TV’s they will be able to enjoy PS4 titles in higher quality, such as 4K quality resolutions (Outputted by graphic rendering or up-scaled), and a more stable frame rate. Also, in addition to this the PS4 Pro will allow 4K quality streaming video play back, through mediums like Netflix and YouTube.

Not joined the 4K TV owners group at the moment, don’t worry, the PS4 Pro will play all PS4 games at 1080p with a higher or more stable frame rate for some supported titles.

Sony also announced that all PS4 systems including the PS4 Pro will support HDR imaging technology (Supported through system software update), This update will allow the reproduction of brightness and darkness over a wide range of colours. This means users of either console with a HDR-compatible TV will be able to enjoy games and other forms of entertainment with visuals that more realistic, and truer to how you would see the real world.

“Today marks an exciting new milestone for PlayStation as we unveiled the high-end PS4 Pro in the midst of the console lifecycle, catering to gamers who are looking for a heightened PS4 experience. By accelerating the innovation cadence at PlayStation, we’re introducing choice in the marketplace, enabling gamers to choose the PS4 model that meets their needs. Ultimately, with titles that leverage the potential of PS4 Pro – plus PlayStation VR launching soon – all PS4 owners continue to benefit from having the best place to play.”

As for the design of the PS4 Pro, they have stuck with the slanted design on the PS4, but have added a third layer to symbolise the systems powerful presence, and its solid feel, with a mirror finished Playstation logo on the top of the console. The PS4 Pro also comes with an additional USB port on the rear in addition to two USB posts on the front, to allow connection of extra devices such as the Playstation VR.

The PS4 Pro will come with a 1TB hard-drive to allow for the storage of more games, demo’s, download content and your favourite videos. Every game from current releases to future releases will both be supported on the PS4 and PS4 Pro.

There is no need to worry about confusion with the user interface or not being able to play online with your friends if you or they don’t adopted the PS4 Pro. As Sony have confirmed both systems will employ the same user interface, and will share the same online community and network services. 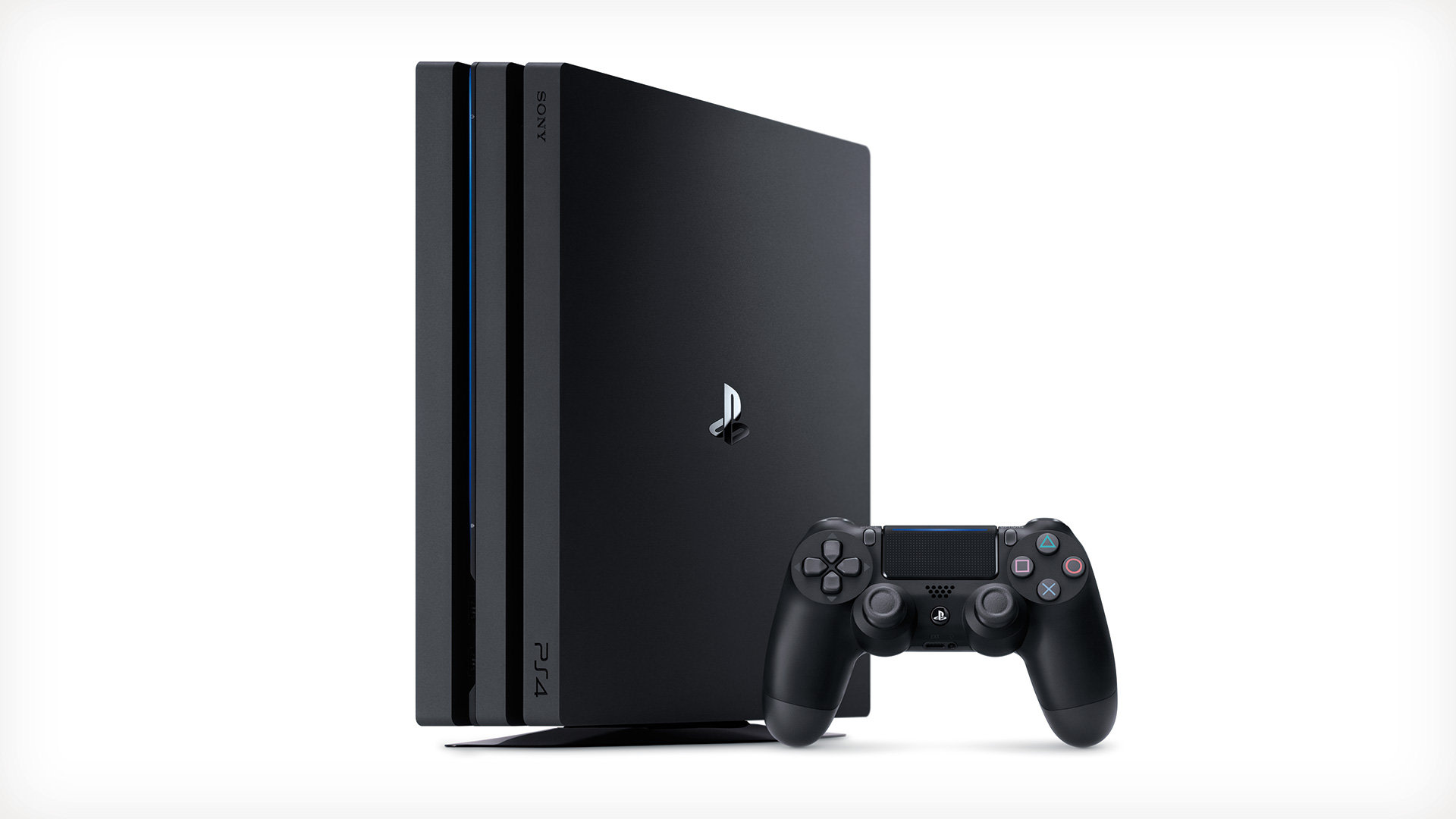 The full specs of the PS4 Pro can be found below:

I have had an interest in Video Games and Video Game Journalism for long time, and also moved into the YouTube and Twitch side of gaming. Basically video games are my hobby and passion, whenever I have spare time it is normally given to anything video games.